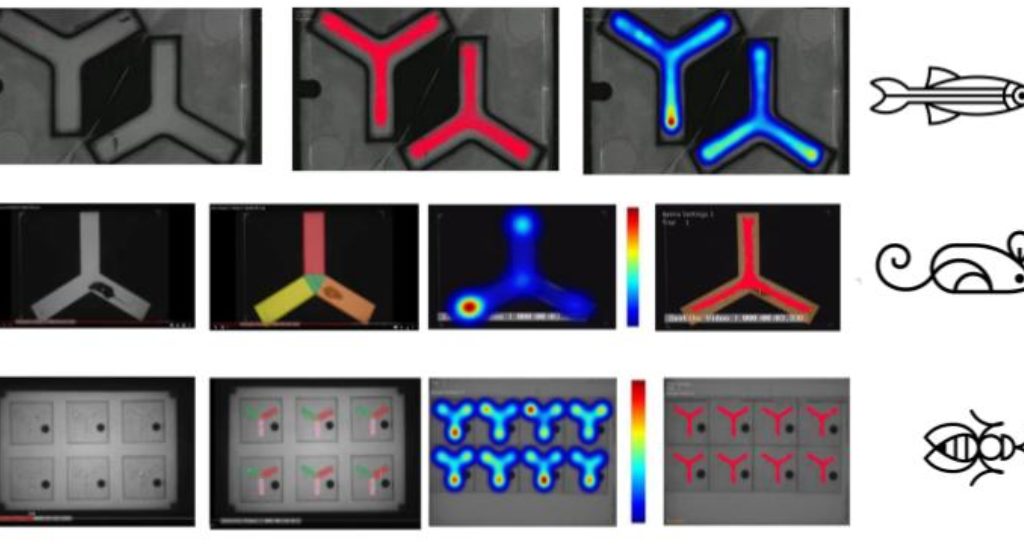 Zantiks is pleased to see a pre-print made available from bioRxiv last month which used all three versions of Zantiks units to measure working memory across several species: the Zantiks MWP system for Drosophila, AD system for adult zebrafish and the LT system for mice.

Cleal et al. have developed a new task for assessing working memory which they have named the Free-movement pattern (FMP) Y-maze. This protocol aimed to identify whether exploration of a restricted area was conducted at random or using distinct search patterns. This differs from more common Y-maze methods which assess response to novelty. 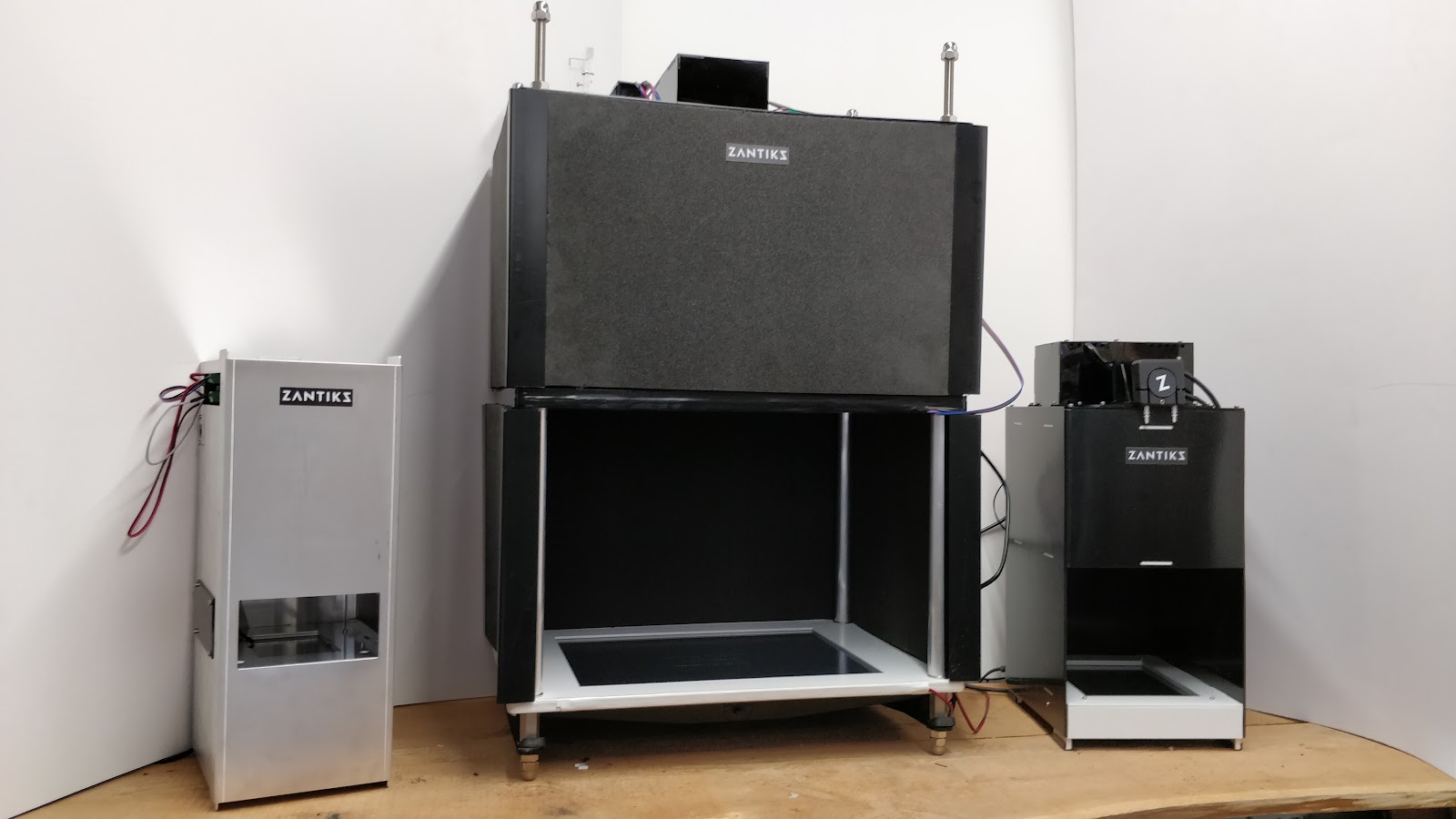 Use of Zantiks systems allowed free movement of animals and uninterrupted, automated logging of arm entries and exits for the duration of the trial (1 hour). The systems also provide dimly-lit, enclosed environments which helps limit distractions to the animals and lowers use of external cues. Zantiks y-maze inserts and plates are designed so each animal model has equal arm length (relative to body size) and angle to avoid unintended arm biases.

Through reporting the series of arm entries and exits made by each subject, researchers were able to analyse all left and right turns and divide these choices into sequences of four (i.e., tetragrams) in order to identify randomness in responding. Analysing the sum of each of 16 overlapping tetragrams (e.g., RLLR, LLRR, RRRL, etc.) would then reveal any strategies that significantly used one tetragram sequence containing alternating left and right turns (i.e., LRLR, RLRL) known as alternations.

To validate this task as a test of memory, Cleal et al. pre-treated zebrafish with drug compounds known to inhibit memory formation (i.e., MK801, scopolamine, SCH-23390, sulpiride). MK-801 (an NMDA antagonist) and scopolamine (a non-specific muscarinic receptor (M-r) antagonist) caused a significant decrease in the use of alternations compared to control fish. Treatment with SCH-23390 (a D1-like receptor antagonist) at all concentrations decreased the use of alternations. However, at the highest concentration SCH-23390 also caused an increase in the use of pure repetition, a tetragram strategy consisting either entirely of left or right turns (LLLL, RRRR) No effect was shown with sulpiride (a D2-like antagonist). Cleal at al. concluded that memory impaired zebrafish showed a reduction in information processing capabilities and therefore no longer relied on an underlying process of memory to recall previous turn choices which influence future turn choices.

After validating the FMP Ymaze for zebrafish, researchers then tested the task with Drosophila and mice. What they found was that mice navigated the FMP Y-maze using an almost identical strategy to zebrafish. Drosophila differed from both mice and zebrafish, using an exploration strategy of mostly pure repetitions (LLLL,RRRR). However, all organisms tested show that there is a single dominant strategy shared by others of that species.

In addition, the task was adapted to a virtual FMP Y-maze for humans which showed that humans used an almost identical strategy to mice and zebrafish, predominantly consisting of alternations (e.g., LRLR, RLRL).

Zantiks is supportive of these findings as it shows how quick and simply the FMP Y-maze assay can be to conduct. This task is non-invasive with low-impact on the animals, taking only one hour to implement and does not rely on training, habituation, rewards or aversive conditions. Researchers from many levels of experience (with or without the need for in-depth knowledge of animal behaviour) can apply the task to measure aspects of memory both singly or as part of a larger array of memory and cognitive tasks.

It is exciting to have a simple task in which behavioural changes can be quickly detected in response to drug treatments. Testing behavioural changes in genetic manipulated animals could also be easily implemented with the task in the future. Both findings will help inform clinical trials and advance treatments for a range of disorders including neuropsychiatric disorders.